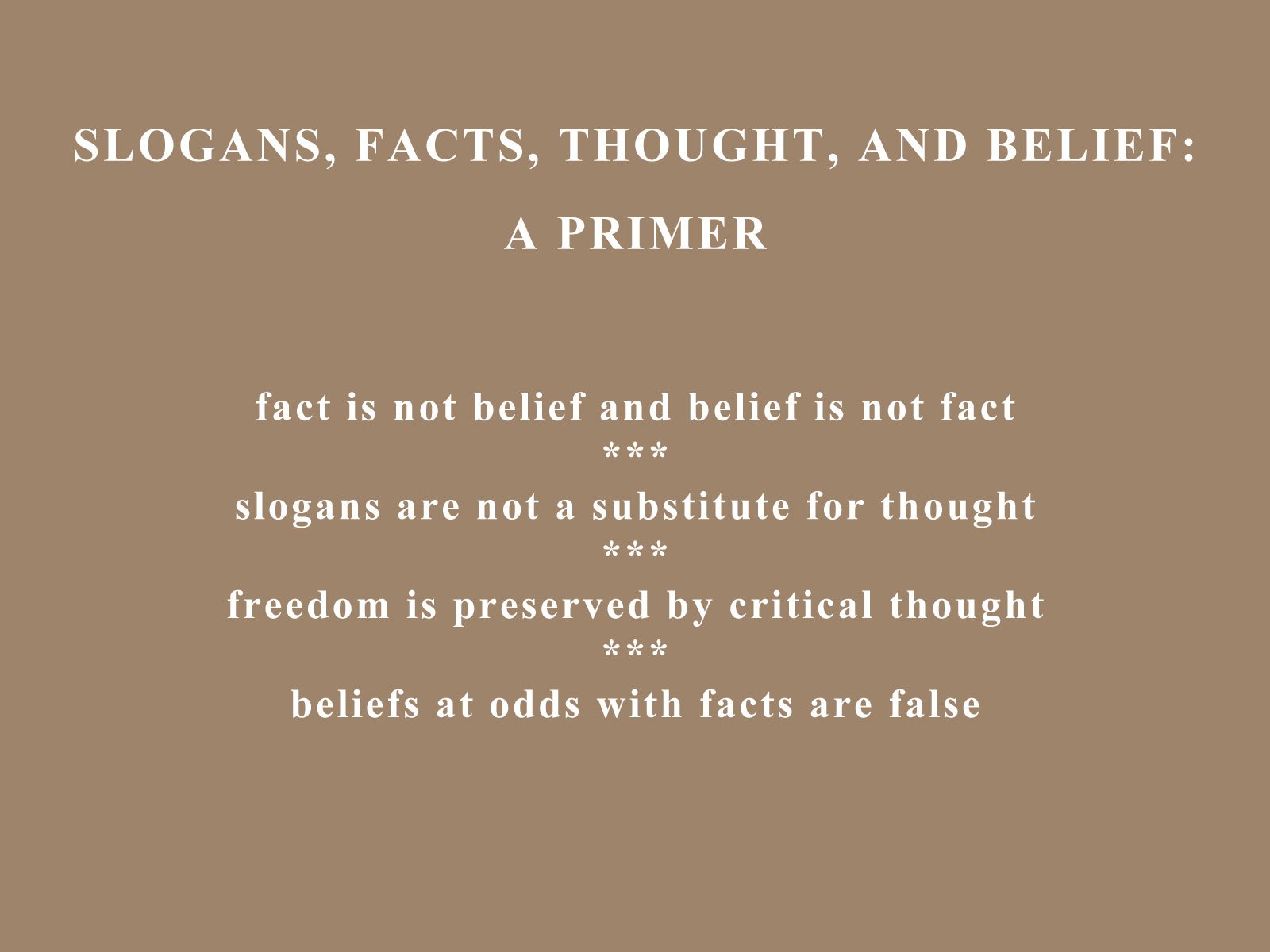 Before getting into this blog post, I have some good news to share. Campaign for the Confederate Coast was reviewed on the Civil War Librarian’s blog as a new and noteworthy title. Here’s a link to the review for which I am very grateful. Now back to Airbrushing History …

The words that then-President Donald Trump spoke on the National Mall on January 6, 2021, are a fact.  The words he spoke contained many untruths.  I interpret that fact as an incumbent American president preaching sedition.  I have not seen any credible evidence that the 2020 presidential election was “stolen,” so I regard that assertion as an untruth.

Critical Race Theory is an interpretation of the facts that slavery existed as a lawful institution in all thirteen colonies before the Revolution, that slavery continued to exist in the United States until the Civil War, and that evidence of racism have continued up to the present day.  However one regards the appropriateness of Critical Race Theory, it does not change the truthfulness of the fact that slavery existed and racism continues to exist in the United States.

When Winston Smith, the protagonist in George Orwell’s 1984, removed a news article from the national database and an substituted another more in keeping the then-current political orthodoxy, he modified the record, but he did not modify the truth.  In my view, deniers of former-President Trump’s culpability for the January 6 Capitol riot are the equivalent of the deniers of the Holocaust.

I believe in truth.  The motto on my webpage is “Follow the facts wherever they lead.”

Next Up:  Studying the Second Reich and Finding the Third.