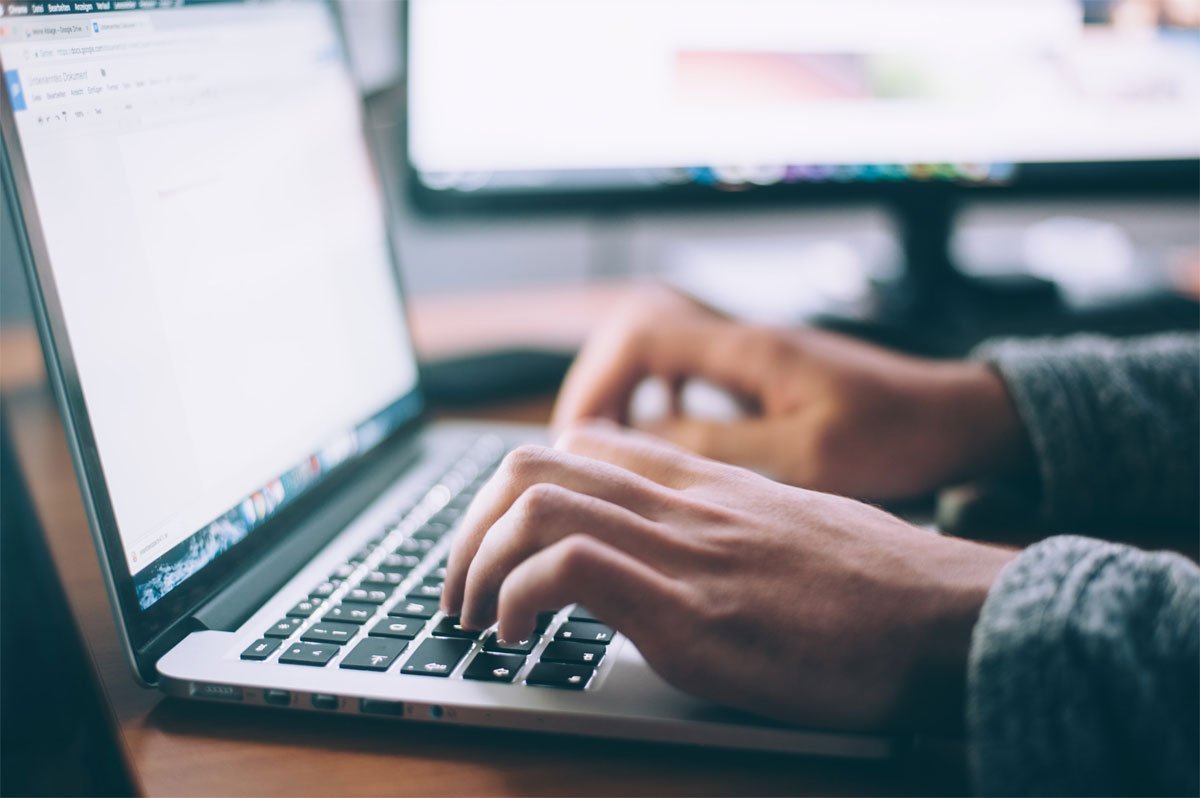 The hubris of writing is the expectation that a complete stranger will be engaged by something that you have written. 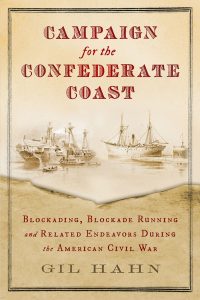 If writing is an act of hubris, then writing about the American Civil War is an act of hubris raised to the umpteenth power.  I have read or heard somewhere that the number of books written about the Civil War is equal to or greater than the number of days that have passed since the Civil War.  With so many volumes and pages written on this subject, what more could there possibly be to say?
Let me step back and start with the simpler question, one of hubris rather than hubris raised to a higher power.

Why do I write?  I enjoy it.  Sometimes it is hard work, and sometimes the words come spilling out in such a torrent that it takes weeks of editing to excavate the intended meaning.
In high school I wrote and circulated an anonymous newsletter that attracted much interest until its true authorship was discovered. 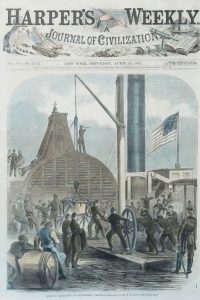 In college I worked on the student newspaper, first reporting hard news and then moving into opinion pieces.  A college friend referred to this as my “Mark Twain (the whole damned human race) period.”  In my senior year I was named Editorial Page Editor, a post usually awarded to the Editor in Chief.  While not appointed to run the enterprise, I was granted a license to taunt.  I remember being introduced to a member of the football team in the dining hall.  I looked up and him, and he looked down at me.  He said, “You’re Gil Hahn?  I thought you’d be bigger.”  One of the best compliments I have ever received.

In law school I wrote law review articles, learned but very dull.  As a law clerk to an appellate judge, I wrote legal opinions, also learned and dull.  I proposed an opinion composed in verse, but His Honor wisely declined.  And, employed my first job with a law firm, I penned (on my own time) a brief letter to the editor of a city newspaper.  In 1980, the Soviet Union sentenced the dissident Andrei Sakharov to internal exile in Gorky, a city then closed to western visitors, for his protest of the 1979 Soviet invasion of Afghanistan.  This action caused then President Jimmy Carter to boycott the 1980 Moscow Olympics.  My letter, sent with the name of a co-worker as co-author, suggested that the Moscow Olympics should be moved to Gorky.

For the next five years I stopped writing and read promiscuously.  Then I got bored and moved to New York City and went to business school where I started dating the woman who would become my wife.  I wrote fluff pieces for the business school student newspaper, one of them about hearing on a spring morning a bagpipe playing the Pointer Sisters’ tune “Neutron Dance” over the rooftops of midtown.

Up next: from the New York state of mind to Delaware.