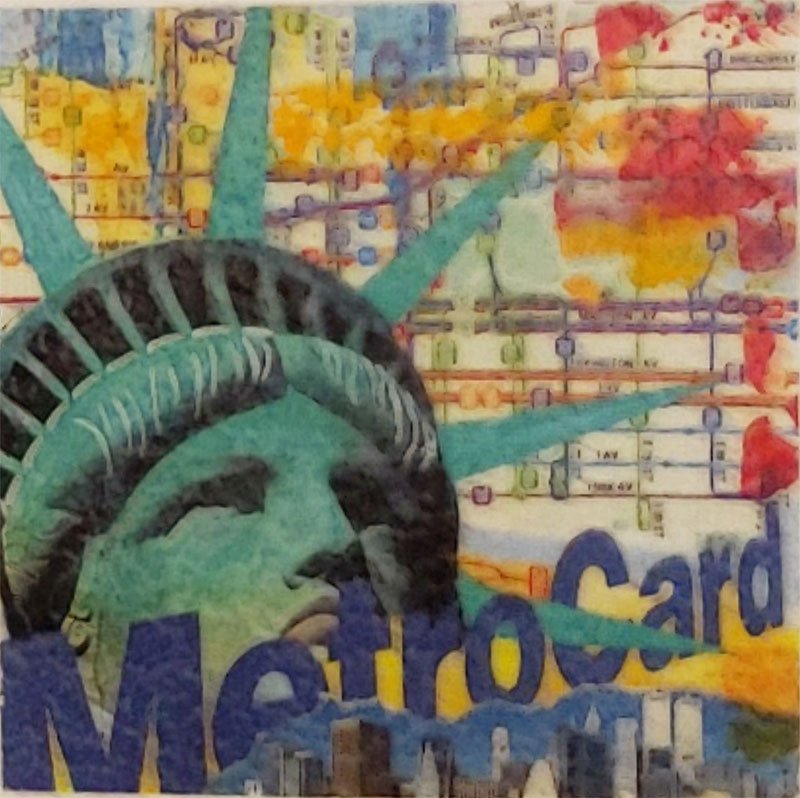 After graduation I married while unemployed, then got work as a junior associate in the corporate securities department of a very large law firm in midtown Manhattan.  There, over the years, I drafted and edited prospectuses for junk bonds and tender offer documents.  When the economy turned sour, I followed the business into restructurings and bankruptcies for which I wrote disclosure documents.

During this period, Barbara and I went to visit a college friend and his wife in New Hampshire.  They had a very friendly two-year-old who hopped on my lap and indicated that I should read to him.  I pulled out a draft prospectus I have been intending to study and started to read it aloud.  He hopped off my lap and ran away.  Unaccountably, that child is a lawyer today.

While in business school, I wrote a piece of doggerel:

Peter Mitsubushi
Once a runner for Petrucci
Made his final fatal gaffe
What a laugh
Over chicken tetrazzini
With its noodles of so teeny
And was spotted in the lineup
But he didn’t spend much time up.

This flowed out of me so easily that I thought I could make a career of it.  That didn’t happen, but I produced a lot of this kind of verse, including the following:

I will spend no more time
Making animal rhymes.
However clever or dull the verse,
Ogden Nash has been there first.

A few years into our New York sojourn, I published a collection of these verses in a booklet that I circulated as a holiday greeting to friends and family.  My father-in-law, a former university president, decided of a moment that perhaps I mightn’t be the merely pleasant but dull “professional” man that he had assumed his daughter had married.

Barbara and I continue to send out a newsletter at holiday time.  I do most of the writing while Barbara corrects the grammar and edits out the scabrous stuff.  (You won’t find us reporting that “Buffie and I are trading the brownstone in Brooklyn Heights for a cute pied-à-terre apartment overlooking the East River, making plans to live full-time at the Shelter Island house, and have welcomed Tiffany, Biff’s beautiful bride, and her lemur Maximillian into the family at a socially distanced wedding ceremony.”) 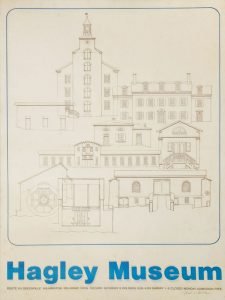 Although working at the law firm in Manhattan was a grind, it was an eye-opening experience.  When I started there in the mid-1980s, you could walk the halls day and night and, from the level of the activity, not tell whether it was day or night.  After thirteen years at the very large law firm in midtown Manhattan, I had the opportunity to take an in-house job at a small firm in Wilmington, Delaware.  Our daughter Madeleine (8 at the time) had said that we should “pack up our food and stuff and move to a new house where we could take more vacations.”  When we moved out of New York, Barbara cried. 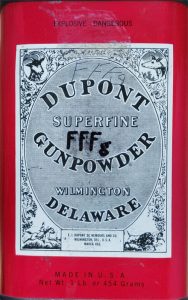 Barbara found a new line of work and also involved herself at Winterthur, a premier museum of antebellum American decorative arts.1  We live a little north of Winterthur.  After a while, I started to volunteer at the Hagley Museum,2 as had Barbara before me.  Hagley preserves the remains of the original DuPont gunpowder works.  I learned to interpret and demonstrate the machine shop, a reconstructed 1870s factory room with machine tools for making metal machine parts.  After that, I learned to demonstrate and interpret the roll mill, in which a water turbine is used to drive large iron wheels to mix the ingredients of black powder gunpowder.  (“Gunpowder” is a generic term to denote any substance that propels a projectile through the barrel of a gun.  “Black powder” is the original substance used for that purpose, a mixture of sulfur, charcoal, and saltpeter aka potassium nitrate.)  Also, after that, I learned to run and demonstrate the steam engine.

Madeleine followed in her parents’ footsteps (after being dragged along at first), volunteering as a teen at Winterthur and winning high acclaim for her efforts.  Now a licensed architect in Seattle, she recently recapped the DuPont museum history and our family tale in an impressive presentation to her firm.

Up next: finding inspiration in strange places.