Part 4: A Simple Twist of Fate 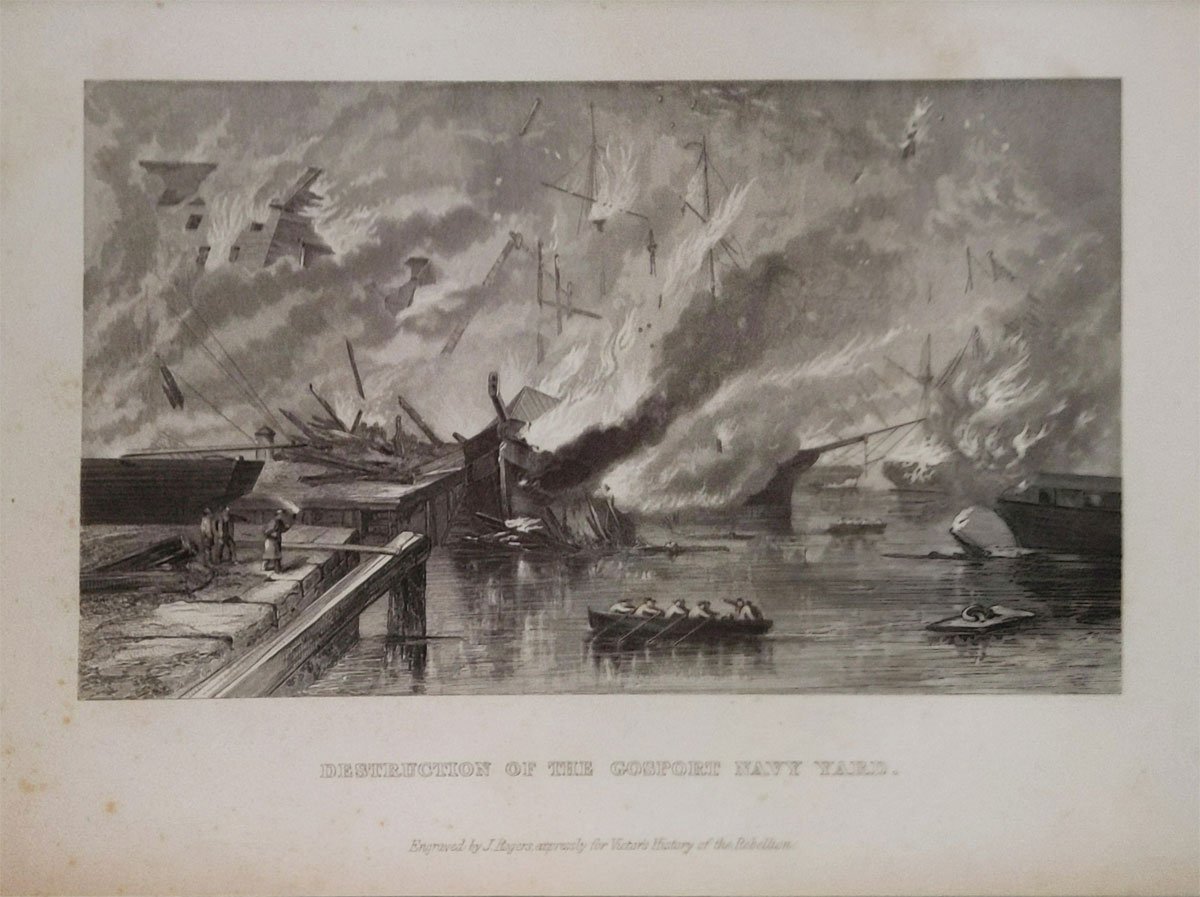 All through this education, the Civil War was not far from my mind, for which I have maintained a continuing interest.  We made day trips to Gettysburg, Antietam, and Harpers Ferry.  The latter may be best known for the John Brown raid of 1859 (Harpers Ferry was in the state of Virginia at the time), but it is remembered as well as one of two Federal arsenals (the other in Springfield Massachusetts) that manufactured rifled muskets, using machine tools for the purpose with tolerances sufficiently fine to permit the parts to be interchangeable.  Technological change contributed to the conditions of the Civil War.  The Minie ball permitted muzzle loading rifles to be loaded and fired rapidly. Percussion caps and hammer locks did away with flints and priming powder, railroads delivered troops and supplies, and telegraphs transmitted orders and news.  The Federal army experimented with breechloading rifles before the war but resisted issuing them to the troops until late in the war.

Another course of reading ensued during which I decided that the technology story of the war on land had been thoroughly mined, but gaps remained in the technology story of the war on water.  To be sure, parts of been told and retold, such as the development of the USS Monitor and the CSS Virginia (previously the USS Merrimack), the battle of the CSS Alabama and the USS Kearsarge, the Trent incident that almost brought war with Britain, and the combined operations in Charleston Harbor and at Fort Fisher.  Some other parts seemed to remain obscure.  Using the well known and often told parts of the story as anchor points, it tried to flesh out not just how the technology was developed but also how it was used and how that use changed over time.  During this exploration, I discovered a more complex story about the initiatives that the Confederates undertook and why they often turned out to be dead ends, of initiatives they were offered and declined to take, and of opportunities both sides overlooked.  Also, the coast was where the interests and armed might of other nations were implicated.

Along the way I also explored two other areas that seemed essential to understand the commerce that constituted blockade running: what were the resources of the nation in 1860 as they were about to become two nations at war with one another,1 and how well did the Confederate nation husband its resources during the war.

None of this was undiscovered.  It is all part of the historical record.  I have emphasized elements of that record that have not received much attention previously and have tried to analyze events by shining a light on them from an angle different from those one before.

That is what gave me the hubris to write a book about the Civil War.

If writing is hubris, then writing about the First World War …

1 This resulted in a book entitled Four Score and Four: America in 1860, which I am in the process of revising.